Get ready for an epic letter of the week unit with these fun letter u crafts! We have found so many adorable letter u preschool crafts for pre-k, kindergarten, toddler, and first grade students. Working on letter recognition has never been more fun than making upper and lowercase letter u is for united states, underwater, utencils, unicycles, umbrella, up, ukele, u turn, unicorn, underground, under tree, and more! 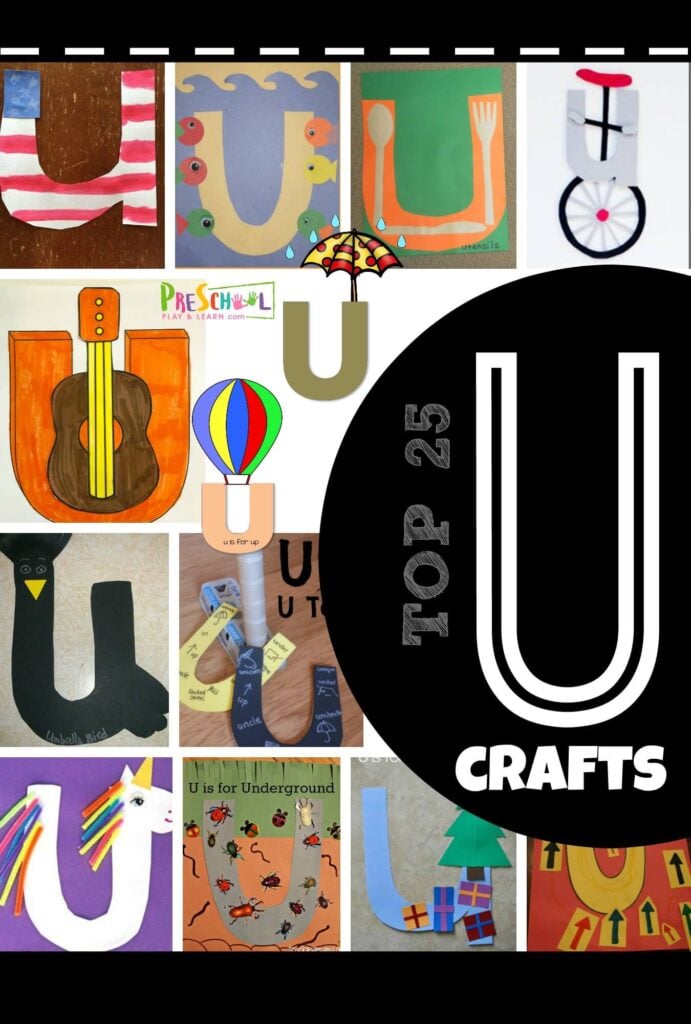 As toddlers, preschoolers, and kindergartens are learning the letters of the alphabet they need lots of interaction with the letter to work on visual discrimination and letter recognition! For some kids it is tough to learn the letter names, the sounds they make, and their phonemic sound.  One way we like to help teach kids their ABCs is using fun alphabet letter crafts! These adorable, fun-to-make letter u crafts are a great way to introduce the letter u. These ideas are great to use as letter u crafts for toddlers or letter u craft for preschool!

Crafts for Letter U Theme

Plus, don’t miss all our FREE printable letter crafts for preschoolers. There is a super cute, NO PREP craft for each letter from A to Z. Just print the one page sheet – then color, cut, and paste together your craft. No extra materials necessary! 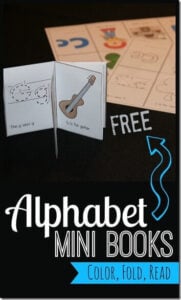 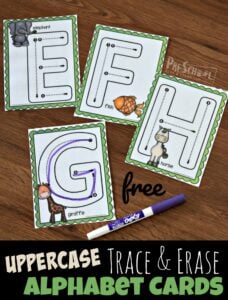 Looking for more abc printables for kids? You have tons of free alphabet printables 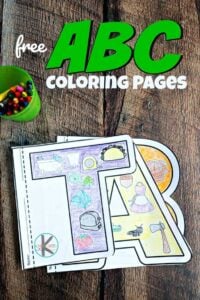 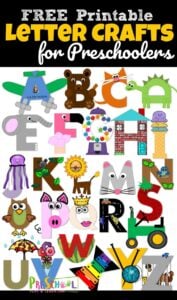